We have made some of the UK's leading companies proud 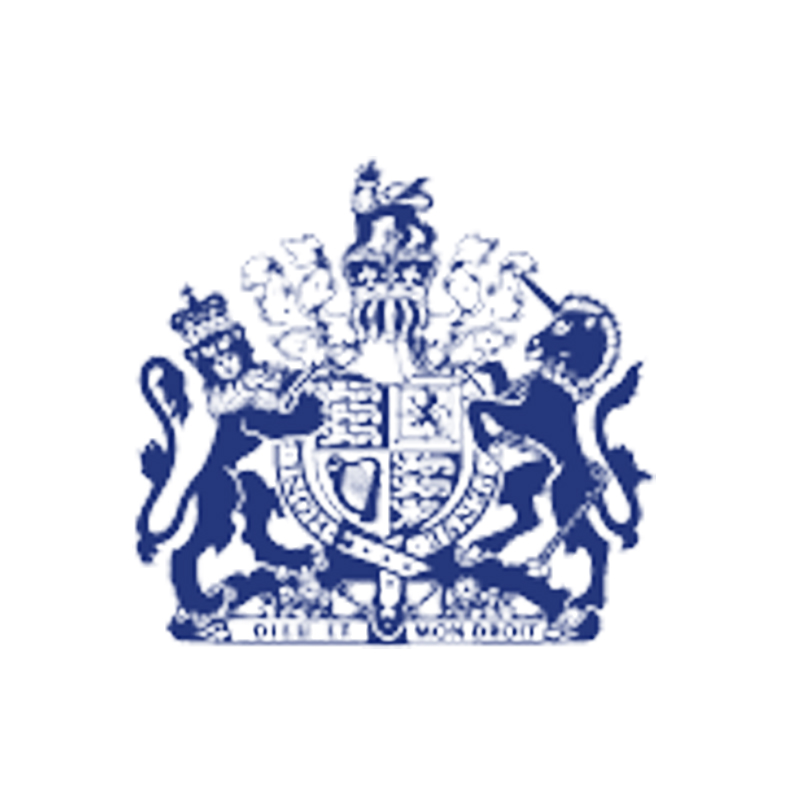 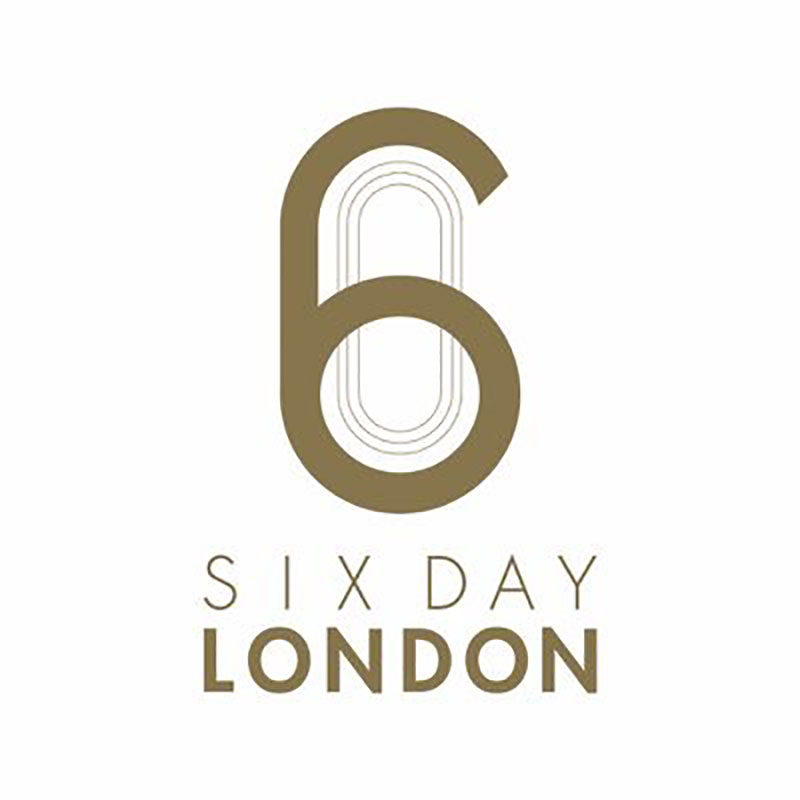 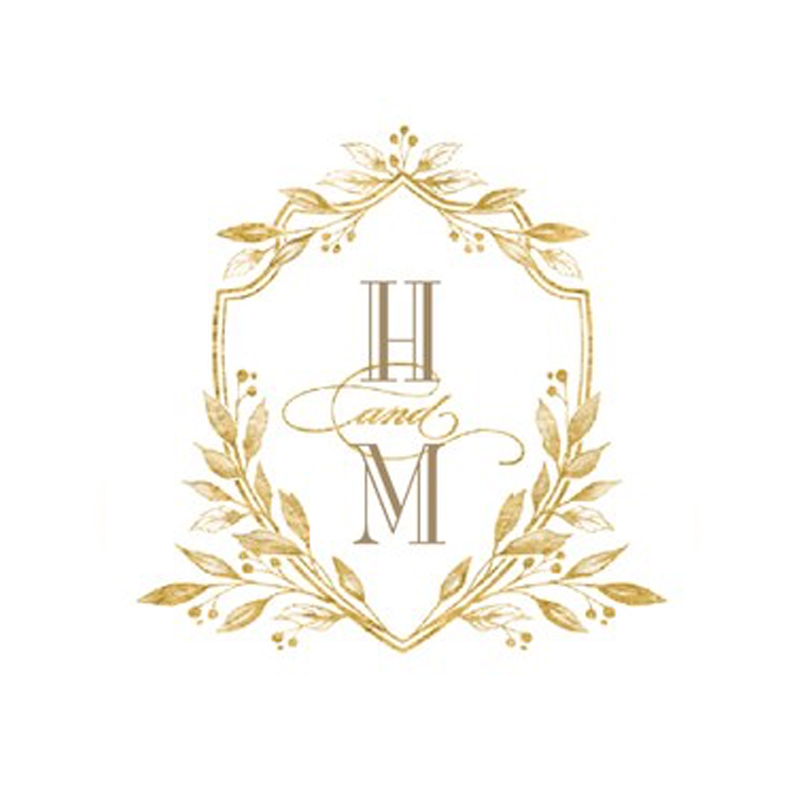 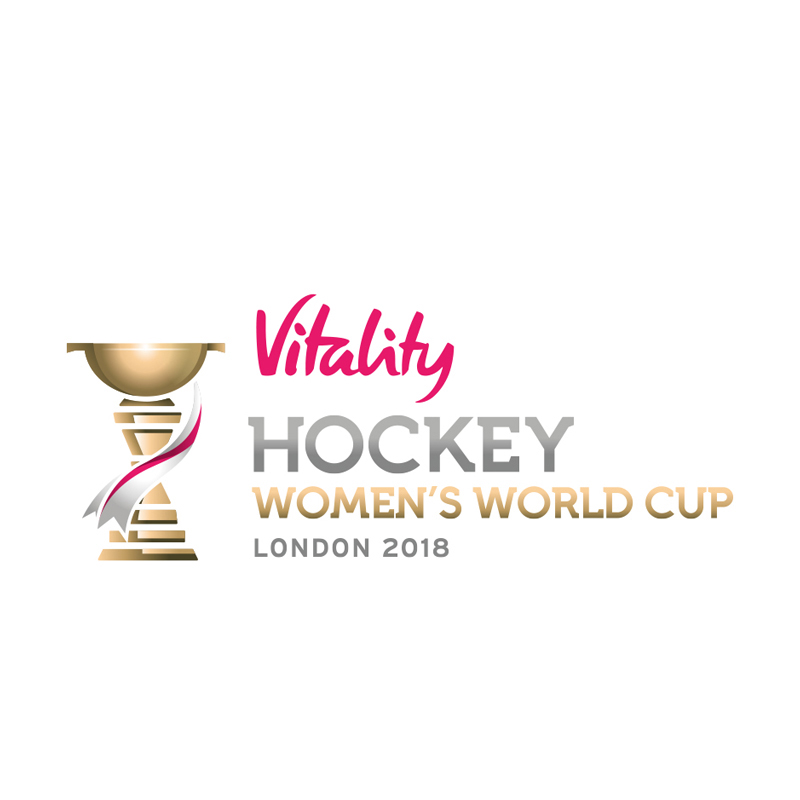 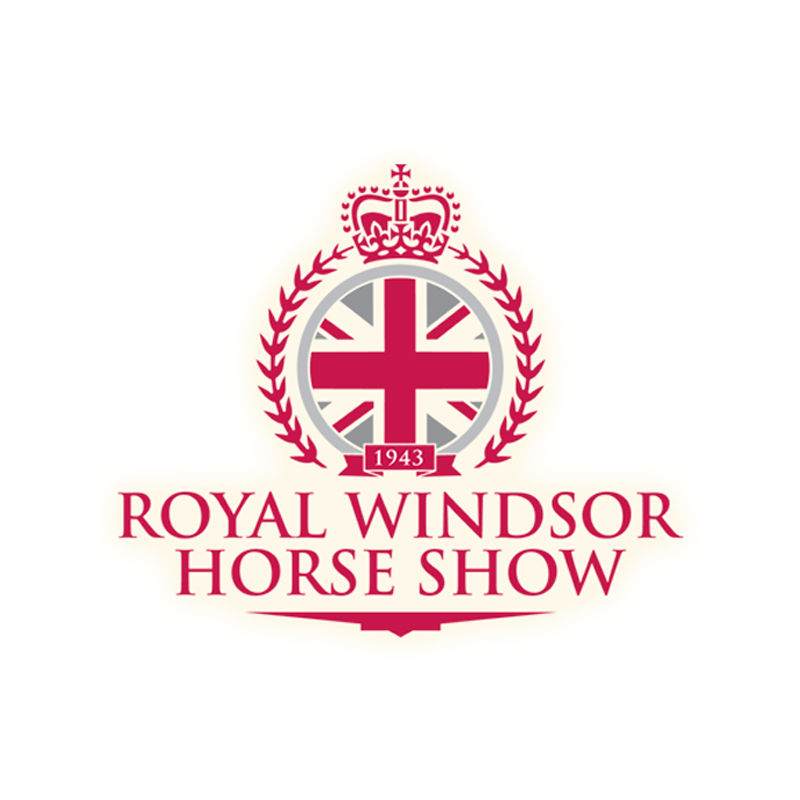 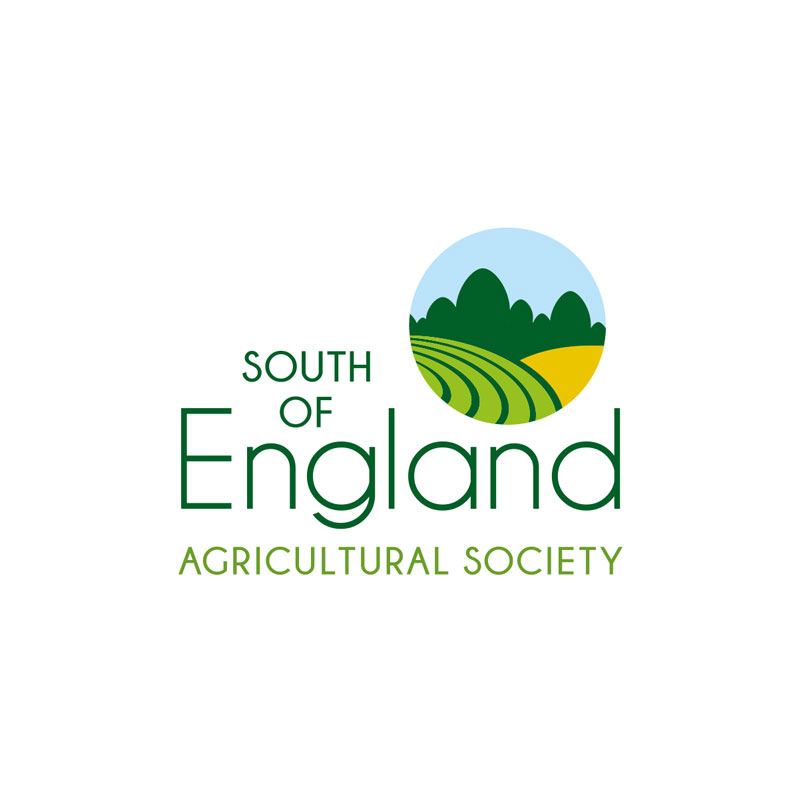 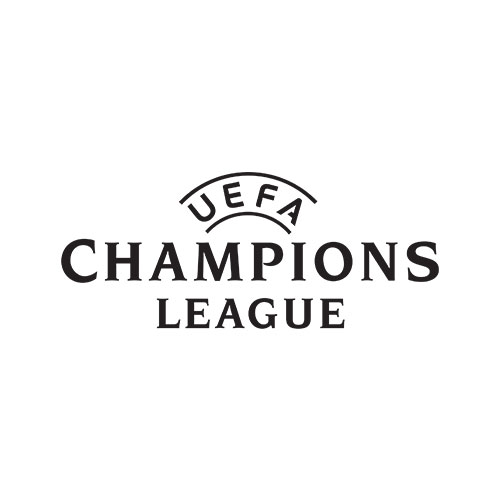 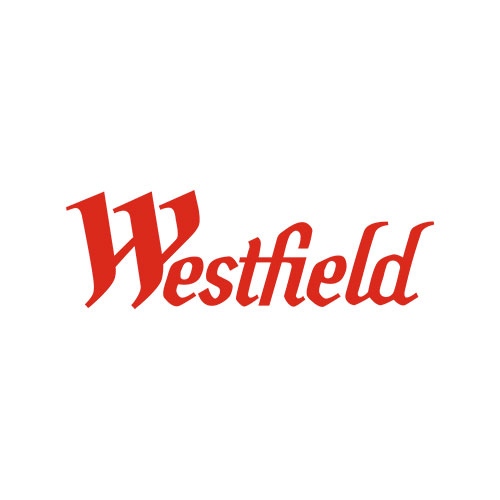 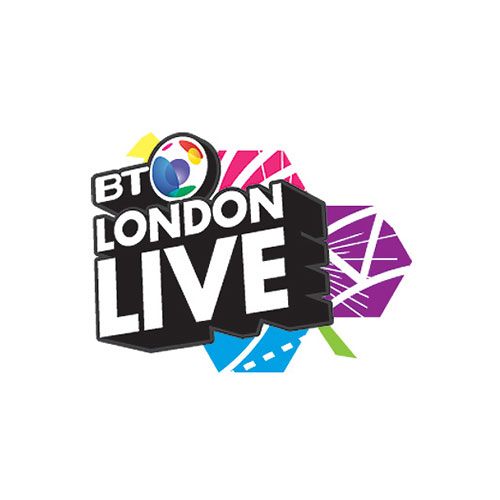 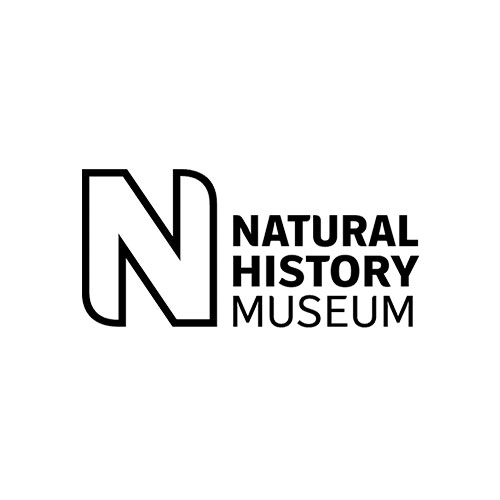 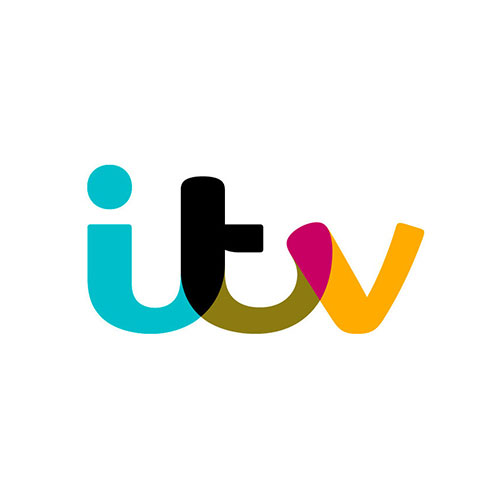 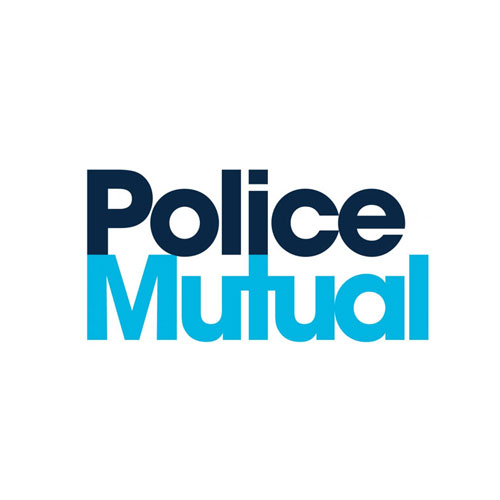 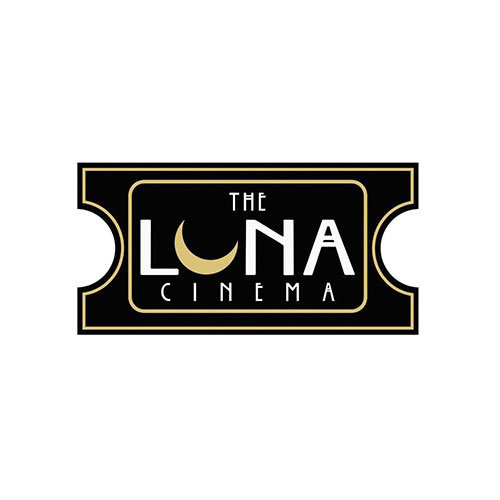 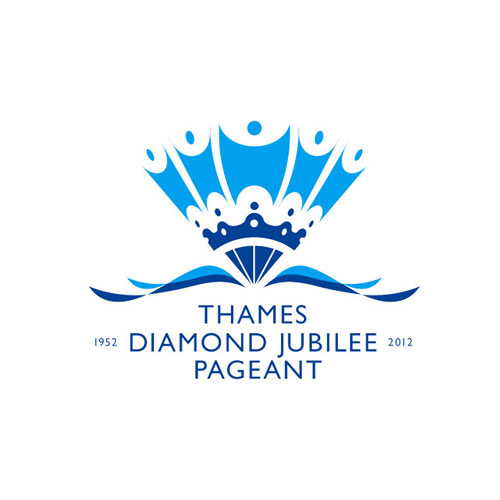 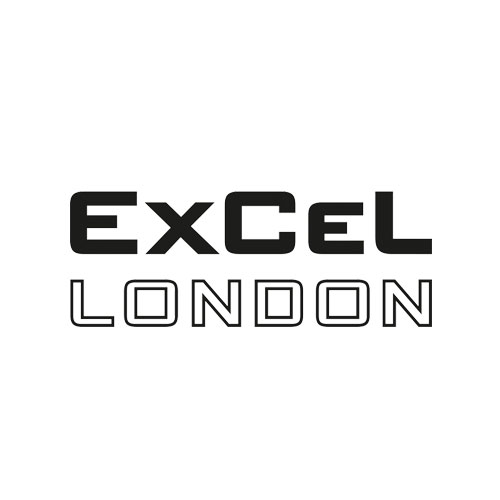 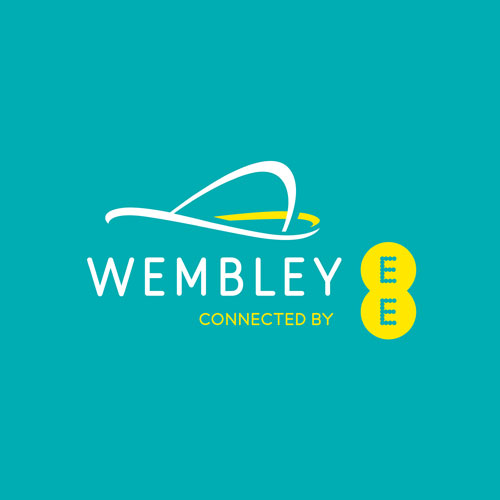 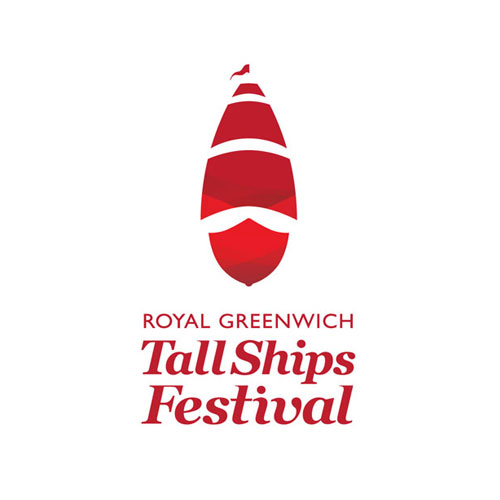 Variety is a key strength too. Our units cater a wide selection of cuisines to suit different venues, tastes and diets. Like all our services, menus can be tweaked or totally customised where required to create the best possible customer experience. 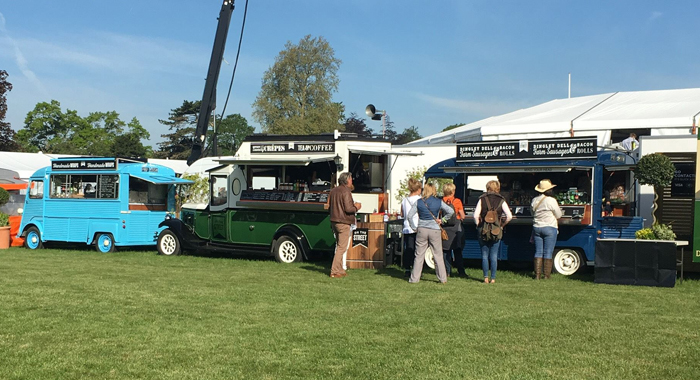 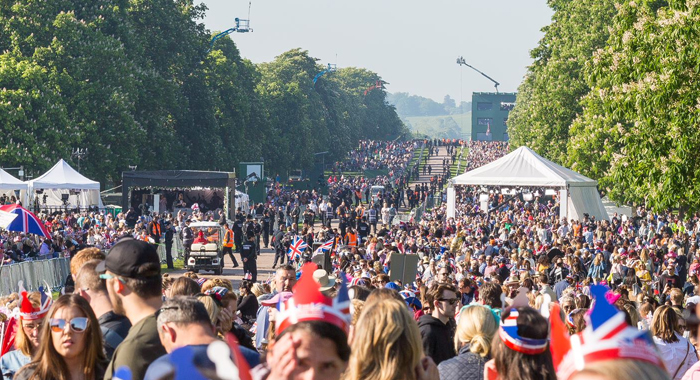 Altogether we provided over 60 concessions. It was an amazing opportunity to provide our services for such a momentous event, thousands of people had travelled into Windsor to catch a glimpse of the Royal Newlyweds, the Duke & Duchess of Sussex. 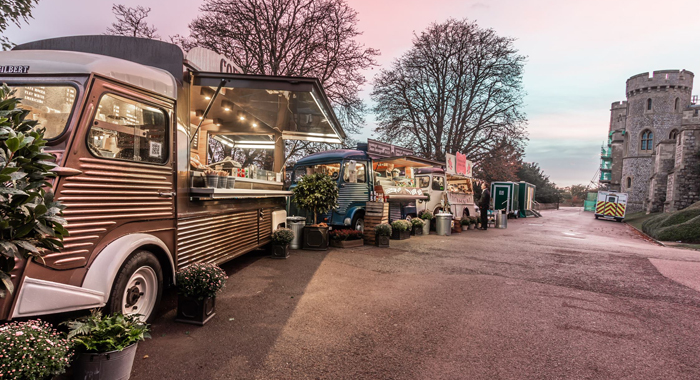 Delighted to be involved in the catering for a second Royal wedding, we were selected to provide the catering for 2,000 members of the public whom were invited to experience the wedding ceremony of Princess Eugenie & Jack Brooks bank. 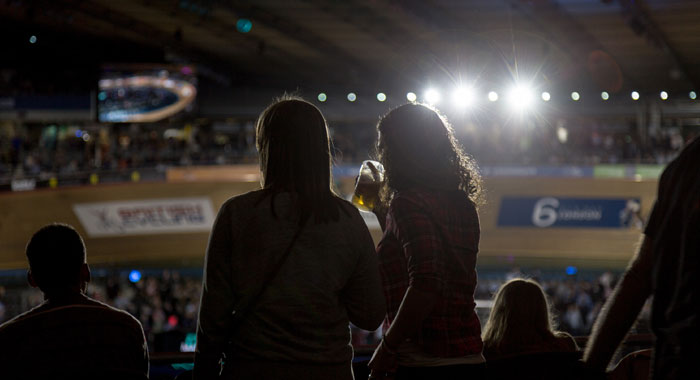 "From 2014 - 2018" The Lee Valley Velopark - Six Day London event, for four consecutive years, since the event was hosted in the UK after 35 years! Six Day London 2018 was an exception event! We provided the entire public catering and bar facilities, with our bespoke setup and a wide range of street food inspired menus. 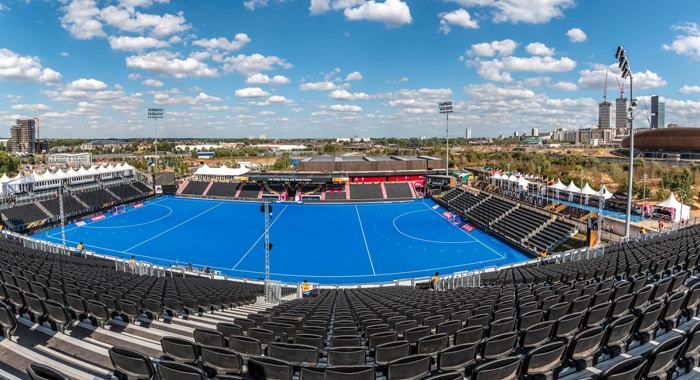 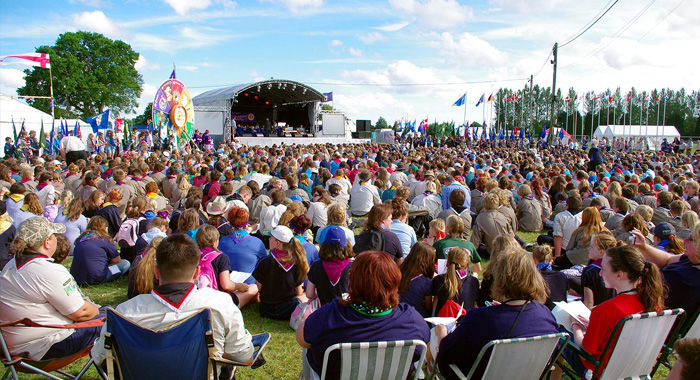 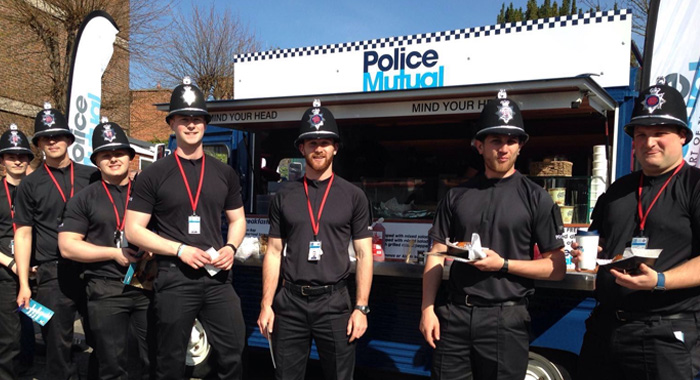 FSC have been fortunate to have the opportunity to work alongside Police Mutual, our PMAS branded Citron HY van Hugo has been touring UK police stations, to provide a tailored breakfast and lunch to the very deserving police force. Hugo has been as far south as Bournemouth, all the way up to Aberdeen, and we are in the works of planning a third tour. 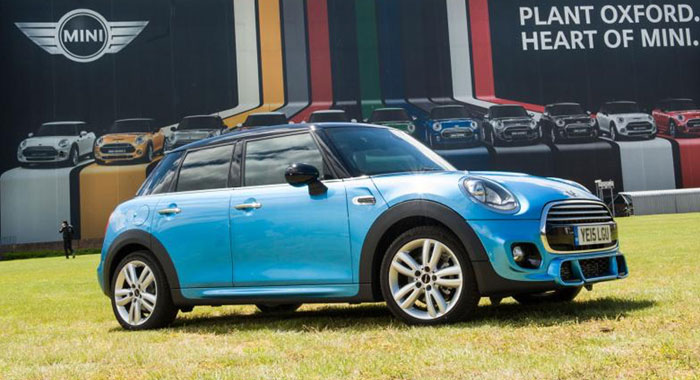 Throughout 2016 we have delivered a family friendly selection whilst catering for family fun days, held at three of BMW’s amazing plants, with footfall ranging from 12,000 to 2,000 guests. We offered value for money, high qaulity foods for a family fun day for all representatives, and employers at BMW group - sold over 8,000 ice creams! 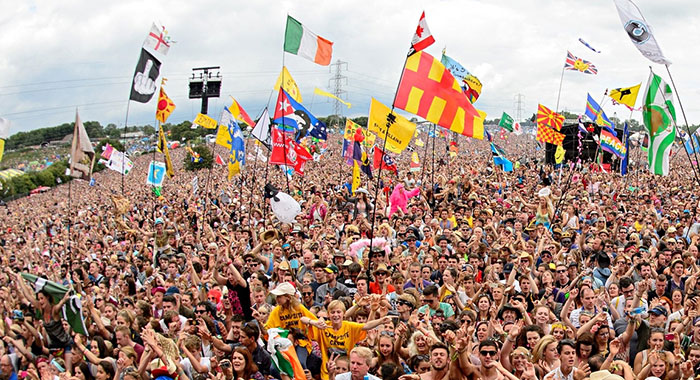 What started off as a few allocated catering pitches, quickly developed into FSC operating one of the largest catering facilities at the event. Investing in a bespoke 36 meter long marquee which offers a wide and unique range of food and drink to festival goers. This marquee now acts as the heart of our operations. 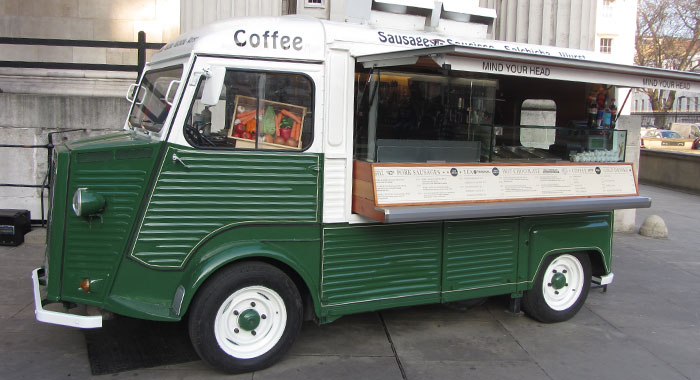 The British Museum in London is dedicated to human history and culture. Its permanent collection, numbering some 8 million works, is among the largest and most comprehensive in existence. We proudly held the contract for outdoor catering in their magnificent courtyard. 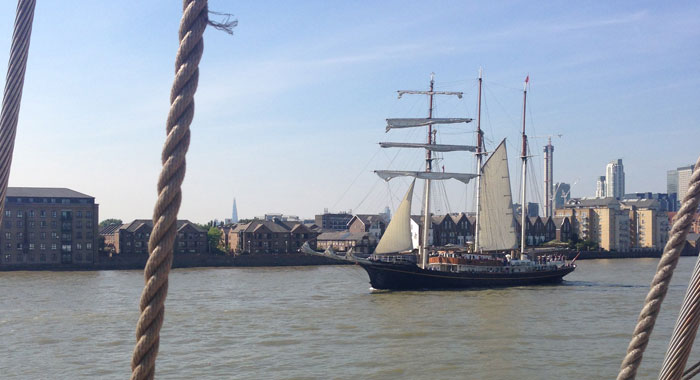 During the tender process for the Tall ships festival we were up against some of the UK’S largest event caterers. Our bid to manage the food and beverage concessions was successful and we were awarded the contract last summer. The event was expecting over 2 million visitors during the festival. 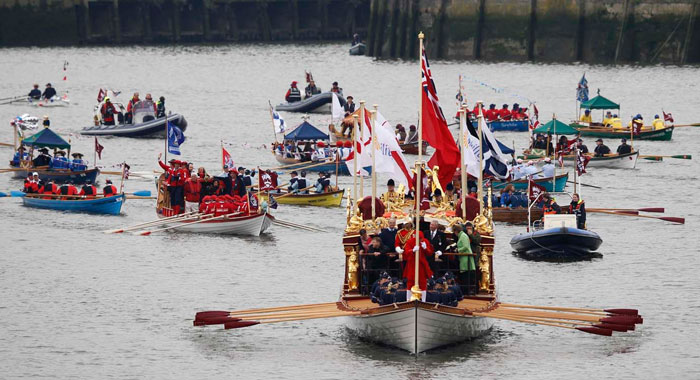 We were delighted to be given the once in a lifetime opportunity to supply the full range of outdoor catering along the whole route of the Thames Diamond Jubilee Pageant on Sunday 3rd June 2012.

We are proud to have supported Cancer Research by providing catering at their fantastic Race for Life events for the last 10 years. More recently we have also worked with the team at the Pretty Muddy & SHINE events. 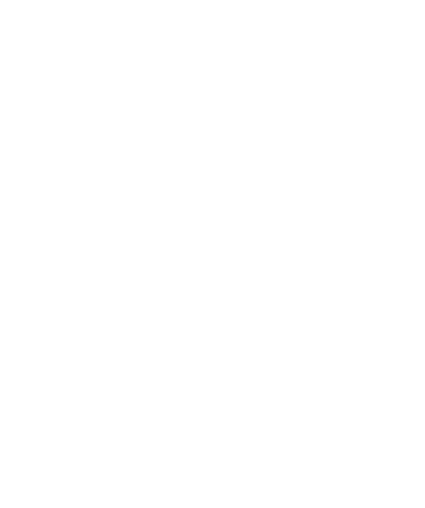 In 2013, we started supporting Great Ormond Street Hospital by providing services at their fundraising events and at the hospital itself. We look forward to providing continuing support in the future.